Whether the destination is the Eastern Seaboard, the Eastern Hemisphere or beyond, Nassau County’s comprehensive infrastructure of airports, seaports, rail, and road connect businesses with the world.

Located just 17 miles east of Manhattan, Nassau County is positioned at the midpoint of the Northeast Corridor, halfway between Washington, D.C. and Boston. New York City is less than 30 minutes away on the Long Island Railroad – the largest commuter railroad in the U.S., and two international airports are minutes away.

Nassau County’s strategic location next to two of the busiest international airports offers businesses a logistical advantage that’s hard to beat. Residents can easily reach both airports within minutes.

In addition to the two major airports, Islip Long Island MacArthur, a public airport located nearby, offers options for commercial flights and hosts a thriving general aviation sector. Republic Airport, known as “Long Island’s Executive Airport,” is just one of nearly a dozen private airports on Long Island that cater to executive travelers.

The LIRR Expansion Project is building for the future. It is our region’s most significant and transformative infrastructure projects improving mass transit within Nassau County between Floral Park and Hicksville. This project will reduce traffic congestion, protect the environment and enhance quality-of-life for communities along the main Line.

Connections to New York City’s subway system and the AirTrain to JFK International Airport are available at Jamaica Station in Queens. The LIRR is also completing work on its East Side Access Project, which will add a new hub in Grand Central Terminal and provide direct access from Long Island to Manhattan’s East Side. 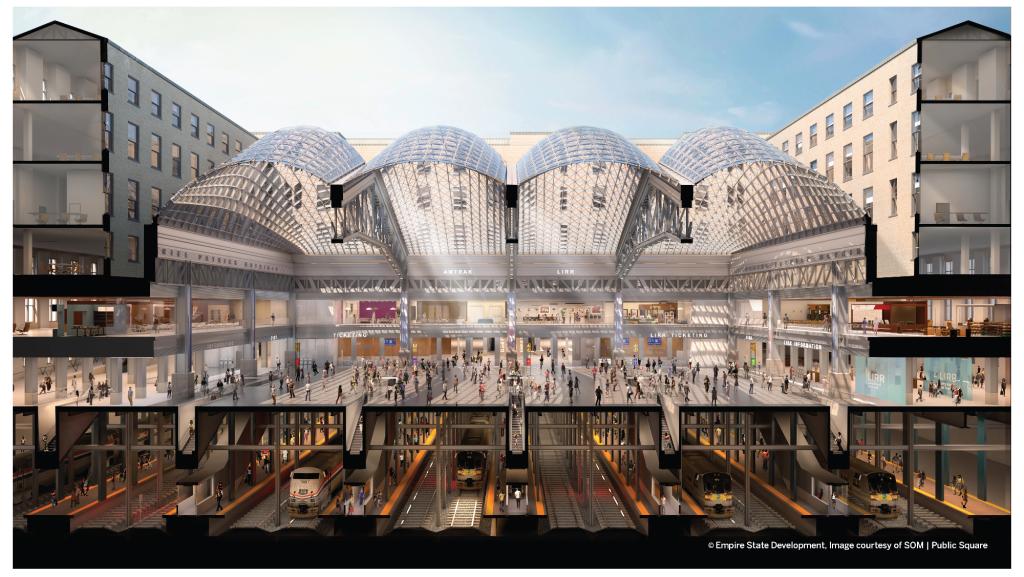 New York & Atlantic Railway began operation in May 1997 as result of the privatized concession to operate freight trains on the lines owned by Long Island Rail Road. The railway serves a diverse customer base and shares track with the densest passenger system in the United States. NYA connects with CP, CSX, NYNJ, NS and PW.
https://www.anacostia.com/railroads/nya

Nassau County’s highway system includes eight major east-west roadways that provide direct service throughout Nassau County and into New York City. Interstate 495 (I-495) connects Nassau County with New York City via the Queens-Midtown Tunnel and with I-95 through I-295 in Queens.

The Nassau County Department of Public Works manages nearly 1,600 lane-miles of public roadway. The Nassau County Road Jurisdiction Viewer provides the public with the most current information on road ownership in 2019. 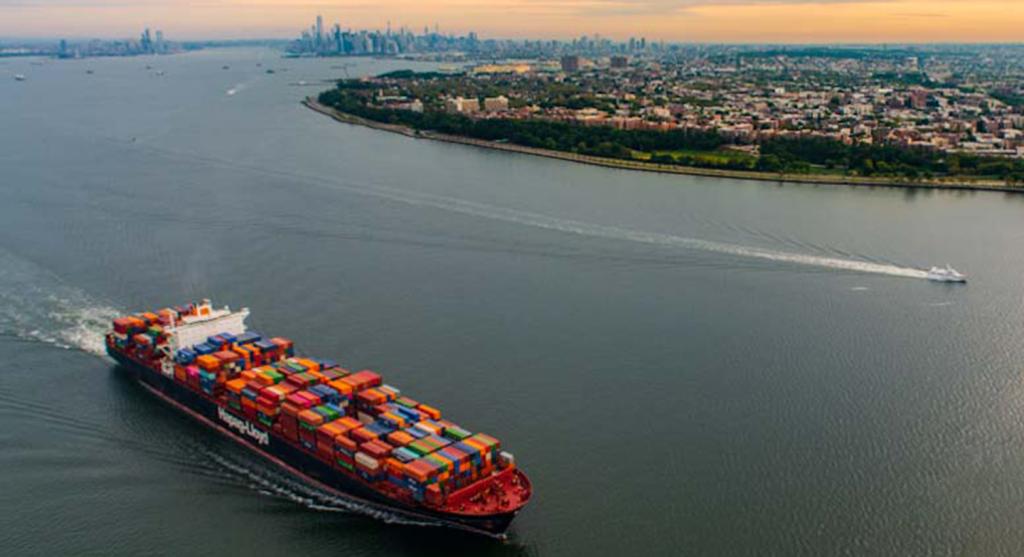 Nassau County is just 25 miles from The Port of New York and New Jersey, the third largest port in the U.S. and the largest seaport on the East Coast. In 2019, the port handled more than 86,215 metric tons of cargo valuing over $205 million. With the ability to handle every type of available cargo, and a location in the middle of the nation’s largest and most concentrated consumer market, The Port of New York and New Jersey is a prime asset for businesses with significant shipping or logistical operations.