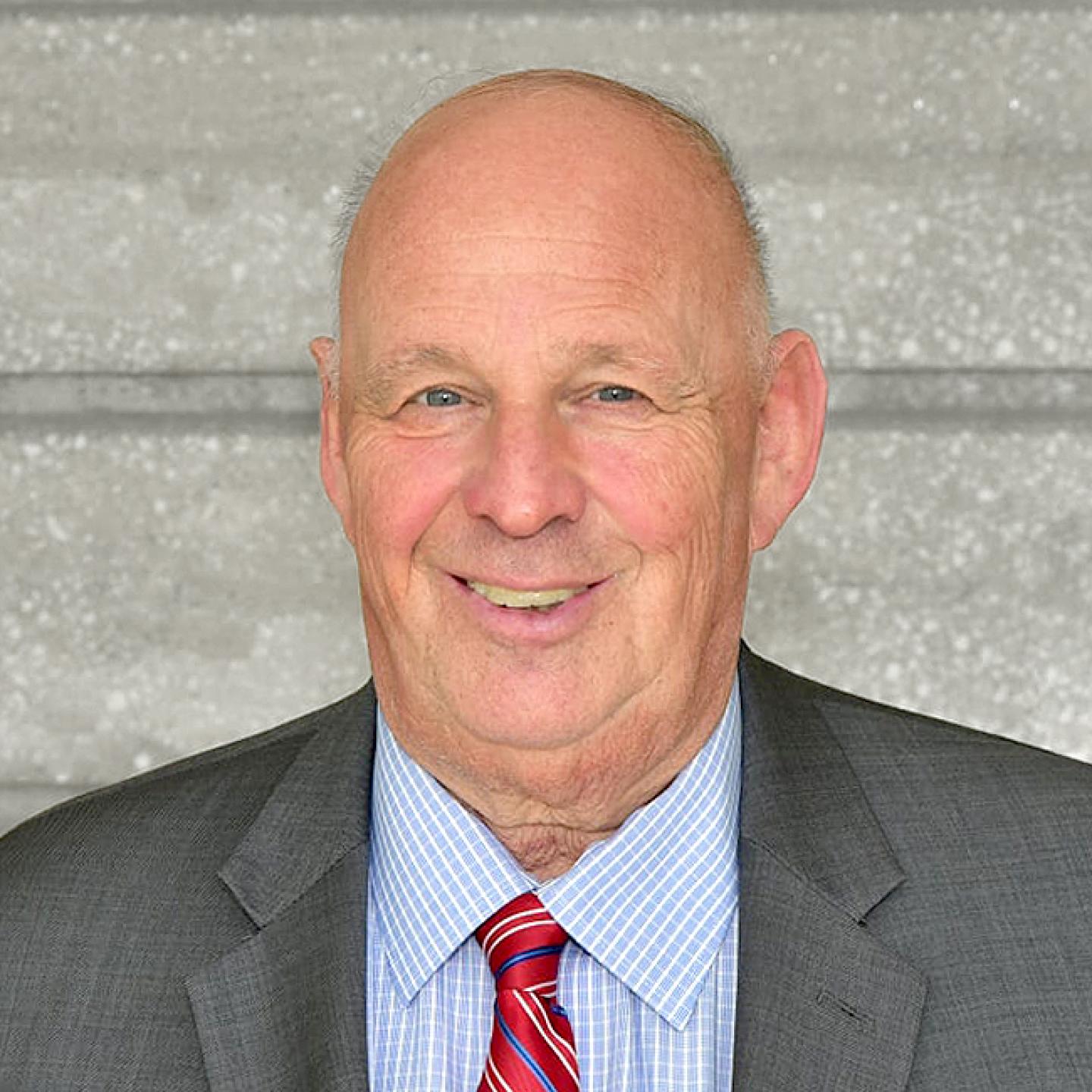 During Mr. Kessel’s term, from October 2008 to September 2011, NYPA made significant strides in life extension and modernization programs as its major upstate hydroelectric facilities; bringing about additional economical energy supplies for the Authority’s downstate governmental customers from new generation and transmission initiatives; promoting economic development through its allocations of lower cost power and other measures; enhancing the energy efficiency of public facilities throughout the state; and advancing other significant initiatives for augmenting clean, nonpolluting energy supplies and spurring new jobs.

Mr. Kessel championed energy efficiency and clean energy initiatives, with NYPA’s setting new records for each of the last two years--$175 million in 2010 alone—for its investments in these technologies, NYPA also invested in “smart grid” technologies for maximizing the utilization of transmission lines without compromising their reliability.

Mr. Kessel also advanced proposals for the development of an offshore wind power project in Great Lakes, and a statewide solar energy initiative, to add to the state’s clean energy supplies and

encourage the development of job-producing alternative energy industries. Mr. Kessel also completed an agreement for a new 660mw transmission line under the Hudson River between New Jersey and Manhattan, which is now under construction and will be operational in 2013.

Prior to his joining NYPA, Mr. Kessel served two terms as Chairman of the Long Island Power Authority (LIPA) Board of Trustees. During his first team from 1989 to 1995, he was responsible for the decommissioning of the Shoreham Nuclear Power Station. His second term from 1997 to 2006 began shortly before LIPA took over the Long Island Lighting Company (LILCO) in 1998 and continued through the first nine years of LIPA’s operation as the nation’s third largest municipal electric utility, in terms of customers served. He finished his tenure at LIPA in 2007 as its President and CEO.

Mr. Kessel helped negotiate LIPA’s acquisition of LILCO, which contributed to an immediate reduction of utility rates on Long Island. He improved the reliability of Long Island’s power transmission infrastructure by successfully leading the efforts to add the Cross-Sound cable from New Haven to Shoreham, and the historic Neptune Transmission system from Sayreville, NJ, to Nassau County. Both cables added nearly 1,000 megawatts of new power resources to LIPA’s supply and linked Long Island for the first time directly to two new power pools.

Mr. Kessel began his career in public service as Executive Director of the New York State Consumer Protection Board from 1984 to 1995, where he successfully negotiated rate freeze agreements with Consolidated Edison, Niagara Mohawk, and Orange and Rockland Utilities.